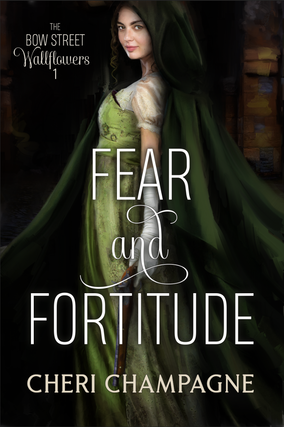 ​The first novel in the Bow Street Wallflowers trilogy.

Unwilling to be sold as brood mare in an arranged marriage, Lady Juliana Sinclair decides her own future, and runs. But disaster strikes, leaving her at the mercy of the first man that finds her.

Leonard Notley is tortured by his past and living in hiding with a young ward that he knows is better off without him. While hunting in the woods, he comes across a lost woman and feels compelled to help her.

Together, they navigate the pain of trust and vulnerability, and as the passion ignites between them, their carefully crafted facades begin to crumble.

With unknown dangers lapping at their heels and a search for Lady Juliana begun, will their time together be cut short? Or will their brief acquaintance be enough to put a balm on their injured souls and begin healing their wounds? 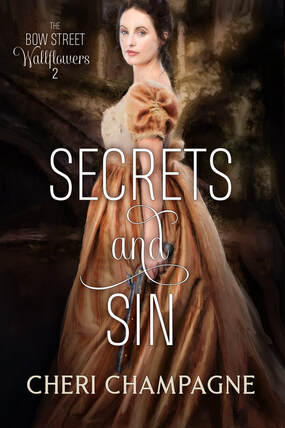 The second novel in the Bow Street Wallflowers trilogy.

​A woman with secrets…

Having had her trust shaken once before, Miss Maria Roberts refuses to rely on a man to secure her future. Hoping for more out of life, she joins her friends as runners for Bow Street, and is eager for her first case.

A man under pressure to protect those he cares for…

Jasper Sinclair, the Duke of Derby is being taunted by his cousin like a cat toys with its meal, and despite his efforts, he can’t seem to find the man to stop him. The more time that passes, the more menacing his cousin becomes, and he needs help.

With constant peril lapping at their heals, they must learn to work together to find the duke’s cousin before it’s too late. Will they be able to put the past behind them in time to save themselves and find love? 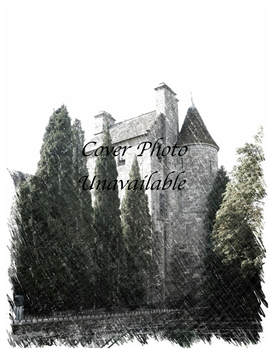 The third and final novel in the Bow Street Wallflowers trilogy.